Where Have All the LinkedIn People Gone?

Where Have All the LinkedIn People Gone?

LinkedIn is the world’s largest social network for professionals. It’s one of the largest social networks in general. A breakdown, of LinkedIn’s registered membership worldwide, reveals that the majority of members are based in the United States, with 128 million Americans registered on the site. Its fundamental mission is to connect working professionals. Some major changes have taken place in the last few months that will make recruiting through LinkedIn much more challenging. If LinkedIn has been a critical part of your hiring process, here are a few factors that are certain to adversely influence your ability to make connections through this expansive professional network.

The Microsoft acquisition
Although LinkedIn still operates independently, there could be concern among users that their privacy and information will be protected. Members of LinkedIn may also be apprehensive about having their information used in conjunction with Microsoft’s Dynamics CRM tool – and potentially being identified as sales targets by Dynamics customers. According to a Practical Ecommerce article, most of LinkedIn’s membership uses only the free features, some of which were eliminated earlier this year. Of the 433 million users, only two million are premium subscribers. The same article also touches on member concerns about customer service under Microsoft. Most of the “support” that is available takes place through online community forums, and a feedback function that sends comments to the company. Unfortunately, it also clearly states that members are not likely to receive responses to their comments/complaints. Although Microsoft would like members to view LinkedIn as an enterprise tool, businesses will require a better level of customer support than is currently available.

The most connected people are losing their accounts
A recent Inc.com article discussed the temporary disappearance of the accounts of some of the most connected people on LinkedIn due to an unclear policy about the number of connections a member is allowed to amass. Some people are capped at 30,000 followers; others are not. In 2017, the average person has 500-1000 connections. Those followers that have garnered the most connections and followers on LinkedIn were temporarily denied access to their accounts. Unfortunately this could happen to any one of us. You could work tirelessly to build your network only to lose all of those connections if/when LinkedIn decides you have too many. This can be detrimental for those people who have built their careers through social media branding, and this site specifically. This may be another deterrent on the part of well-connected individuals to join LinkedIn.

The Overhaul Scared Some People Away
As part of the revamping of LinkedIn, there were some changes to both the appearance and the functionality of the site that did not sit well with everyone. Visually, the site took on a look that more closely resembled the mobile app. The new page layout, flow of content, navigational tools and icons, coupled with more white space on the page makes for better readability and navigation. The fact that it now resembles other social sites such as Facebook may cause it to lose credibility with LinkedIn’s more seasoned demographic. The search process has also changed. Unfortunately, you can no longer filter a search by things like postal code, companies, industries, and schools. And you can no longer save a search unless you have upgraded to the premium package. There are also more limitations to the “My connections” tab and the “My network” area in that your options are only to message someone or remove them. The Groups platform also experienced some changes that were disappointing to members. There are no more open groups. The two new group choices are standard or unlisted. You must request to join a standard group, or a member or admin can invite you to join.  Standard groups can be found in a group search. To join an unlisted group, you must be invited by an admin and these cannot be found in a search. Individuals have also lost the ability to search a group’s membership by name or keyword, so accessing prospects in this way is unlikely. Overall, despite the efforts to create a more user-friendly appearance and functionality, an April 2017 LinkedIn by the Numbers study, revealed that the majority (53%) of LinkedIn users spend only 0-2 hours on the site per week.

There is a Charge for Some Formerly Free Services
In addition to the inability to save a search without the Premium upgrade, the Relationship tab is no longer part of the free platform. This change was especially problematic for many people who were using this area the same way they would a CRM (Customer Relationship Manager). Until early 2017, it was always offered as part of the free basic platform. Members now need to upgrade to the premium package in able to access those notes and reminders.  For Microsoft to put more money behind a customer service platform, more services and functionality will likely become part of the premium upgrade in order to boost revenue.

The trouble with InMail
Members can choose to send InMail via the regular (free) approach, or by a sponsored (paid) method. It is against LinkedIn’s terms and conditions to request a connection with prospects that you don’t already know. This can cause you to be banned by LinkedIn. Sponsored InMail is a LinkedIn-approved way to circumvent this. Essentially, it’s a pay to play situation. Essentially, you pay for the capability to send InMails to candidates. You receive one InMail credit back for each message receiving a positive or negative response. You have 90 days to earn that response (get the credit back). You can re-invest that credit, but generally InMail can be quite expensive if you don’t have at least a 40% email response rate. Greg Doersching, creator and owner of Bullseye Recruiting, suggests that Inmails only have about a 20% response rate; and the “ignore” reply is considered part of that percentage. InMails are a more targeted approach, but they are also more time consuming. To attract the most desired candidates, you’ll need to create messages that cater specifically to that individual.

In a recent LinkedIn Pulse article, search expert Tony Richter thinks that the answer to where all the talent has gone is simpler. They are out there; they’re just flying under the radar more now. With so much technology available to us today, people are bombarded by requests to connect. As the job market becomes tighter, candidates are faced with the difficult task of trying to establish what opportunities are valid and who they can trust to help further their careers. As employers and recruiters, our mission must be not only to find that top talent, but to earn their trust and demonstrate that you have their best interests in mind. In a tight job market where that talent is being pursued through so many channels, it becomes even more crucial that you stand out for all the right reasons to attract those employees that are going to help grow and develop your business.

Bradley Staffing Group is a full-service staffing firm based in Wayne, PA. We are committed to matching A-level talent with best-in-class businesses. Our knowledgeable and well-trained staff brings a combined 70+ years of staffing experience to our clients and candidates alike.  http://useful-sock.flywheelsites.com/employers/ 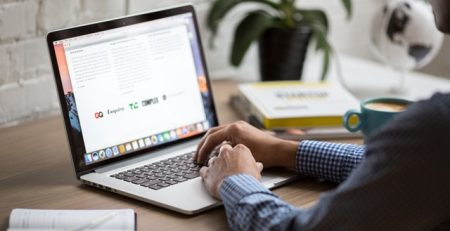 Due to the Covid-19 Outbreak and the economic consequences that come with it, we have seen a rise in unemployment... 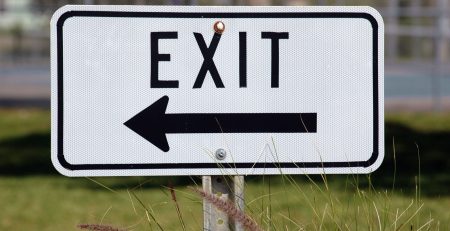 In a fast-paced candidate driven market, we are seeing more activity than ever. Companies can sometimes struggle to keep top... 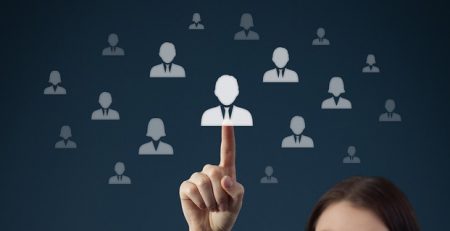 Hiring continues to become more and more challenging as trends in the job market wear on. Candidates are harder to...

Staying up to date on the current trends and patterns in today’s hiring market is important when it comes to...

It’s important to stay up to date on the current trends and patterns in today’s hiring market to be a...

It may be tempting to hold out for the absolute perfect candidate, but in the current market it’s important to... 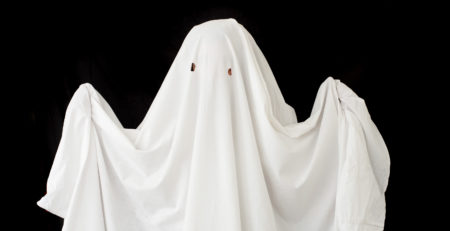 Hiring managers and recruiters are losing candidates— sometimes without a trace. This is popularly referred to as “ghosting”, but these... 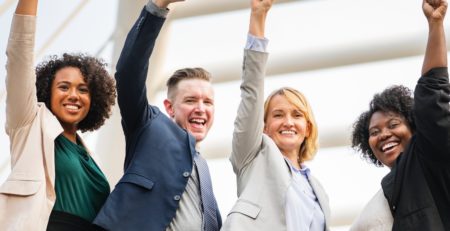 Employee development may not be the top priority for your company, especially in a tight labor market where hiring is... 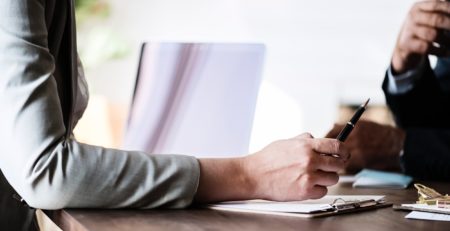 In a Candidate-Centered market it is more important than ever to be sure your interview process is above standard. Candidates... 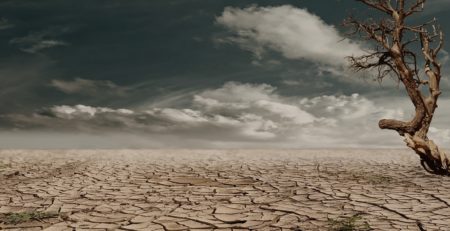 According to the Bureau of Labor Statistics, there are a record 7.3 million open jobs in the United States. Open...